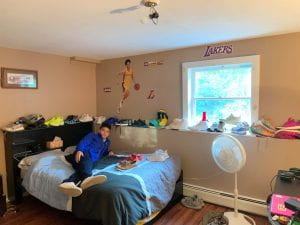 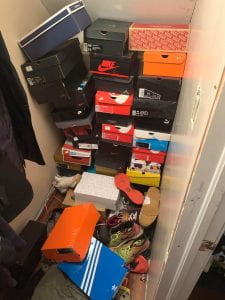 It all started with our TA Cade’s sneaker obsession.  He has over 35 pairs in his collection! 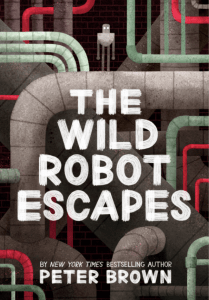 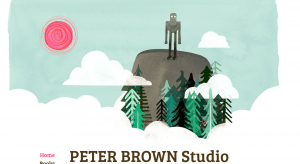 As we’ve been enjoying our spectacular read aloud, The Wild Robot Escapes, we wondered . . . . . What would happen if Cade’s sneakers decided to escape?

A long time ago, they planned to leave.  They waited all day until Cade had a class.  They all went out of the closet and went outside, but one shoe got spotted by the dog who stayed home.  What will happen now?

One other shoe went and got him.  They found a new owner.  They did not like the new owner, so they escaped again.

Some of the sneakers went to China and some went to Florida.  They had fun at the places, but they got stuck in sticky mud.  How will they get out of the mud?

First, they made a plane with the shoes that were not stuck.  They looked for a stick nearby.   They looked for some rocks and put it attached to a tree nearby.  Soon they had escaped and were off to their next adventure.

By Cherie Blessing September 30, 2019.  2 Comments on The Escape  Uncategorized 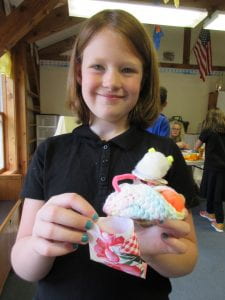 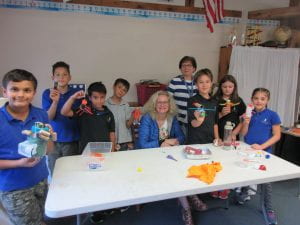 By Cherie Blessing September 23, 2019.  2 Comments on Engineering a Robot  Uncategorized 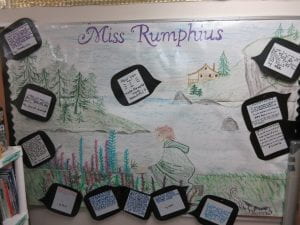 I could pick up stuff that is not mine.  I should help people that need help. I can do what God wants me to do for people and the earth.  I can meet new people and tell them what would be good.

By Cherie Blessing September 23, 2019.  2 Comments on How Could I Make the World More Beautiful?  Uncategorized 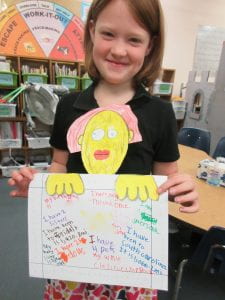 By Cherie Blessing September 23, 2019.  2 Comments on Math About Me  Uncategorized